Adding new clinical variables to the lung allocation score can help to better identify the sickest patients with cystic fibrosis and chronic obstructive pulmonary disease (COPD) awaiting transplants, according to a study published in the American Journal of Respiratory and Critical Care Medicine.

The study merged patient data from the US Scientific Registry of Transplant Recipients (SRTR) and the Cystic Fibrosis Foundation (CFF) Patient Registry from January 2011 to December 2014. It included 9,043 patients on the lung transplant waiting list and 6,100 lung transplant recipients. Once merged, cystic fibrosis-specific variables were added into the lung allocation score calculation.

Among patients with COPD, a decrease in FEV1 of ≥10% was associated with increased waitlist mortality risk.

“Lung transplant is a life-saving procedure for patients with end-stage lung disease and these patients have no alternative treatment available to them if an organ doesn’t become available in time,” said Dr. Valapour. “We believe the database we used more accurately identifies candidates likely to benefit the most from a transplant.”

She noted that their study marks the first time researchers could review the entire clinical history of a patient with cystic fibrosis because the CFF registry captures all clinical data for almost all patients with cystic fibrosis in the United States from birth onwards, while the SRTR includes clinical data on all patients starting from when they are placed on the waiting list to transplant and beyond. 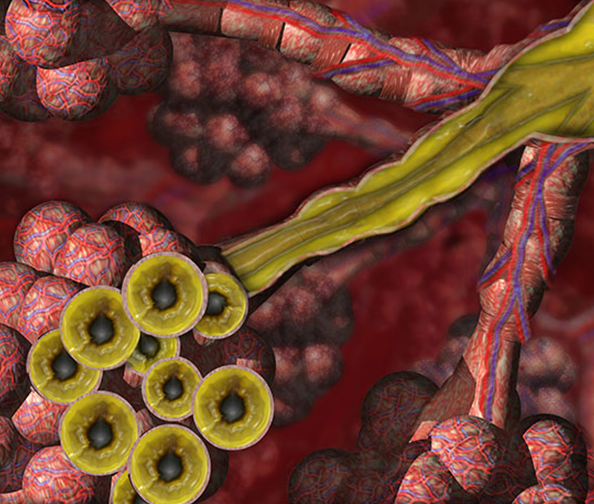